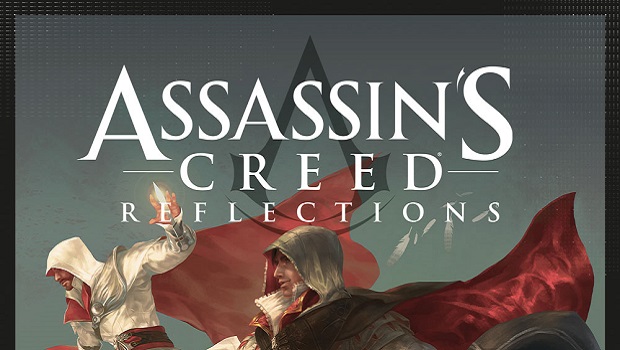 Written by Eisner-nominated writer Ian Edginton and illustrated by Valeria Favoccia, Reflections is a series of standalone stories featuring major characters in each issue. The first issue will star Templar agent Otso Berg as his Animus research causes him to clash with the memories of Ezio Auditore in 15th century Florence. The issue will also cover the assassin’s last meeting with Leonardo da Vinci, a good friend of the Assassin’s Creed II protagonist.

The series will also chronicle Edward Kenway, Connor, and Altair, each staring in their own standalone issue. Included with the release of the first issue are six variant covers, including Sunsetagain (Assassin’s Creed® Uprising), Massimiliano Veltri (Wolverine and the X-Men), George Caltsoudas, (Mighty Morphin Power Rangers) series artist Valeria Favoccia, Nacho Arranz (Dimensions), and a special polygon variant by Andrew Leung (Assassin’s Creed). Check them out below, and stay tuned for more comic coverage on Gaming Trend.