Haven’t quite gotten your fix with Assassin’s Creed IV Black Flag?  Want to take your experience on the go?   Well, Ubisoft has announced that Assassin’s Creed Pirates will hit tablets and smartphones on December 5th.    We’ve got the launch video above, some new screenshots, as well as a bit more information about the protagonist and how they’ll fold into the existing world of Assassin’s Creed.

In Assassin’s Creed Pirates, players will explore the Caribbean during the Golden Age of Piracy as Alonzo Batilla, a young and ambitious captain. Players will be tasked to manage their crew, upgrade their ship, recruit new crew members and engage in massive real-time naval battles to become the most feared pirate in the Caribbean and claim La Buse’s renowned treasure. Along the way, players will cross paths with Assassins and Templars, as well as famous buccaneers including Blackbeard, Bellamy, and Hornigold.

Ubisoft Paris has developed a brand new mobile engine to bring groundbreaking 3D visuals to Assassin’s Creed Pirates. This engine is responsible for the breathtaking moving waters, lush islands, and gorgeous graphics players will experience on their quest for legendary treasure.

The game will cost $4.99 and will be hitting for iOS and Android.   Stay tuned as we will certainly be picking this one up for review. 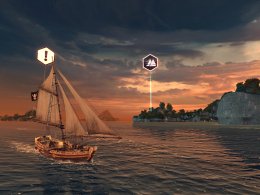 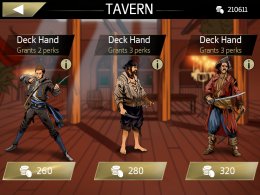 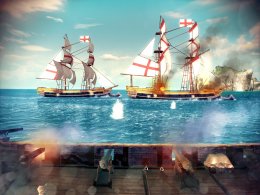 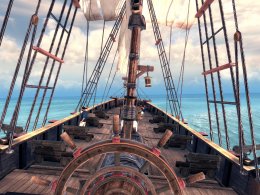 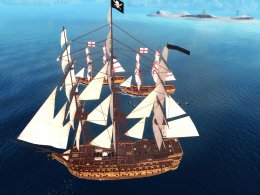 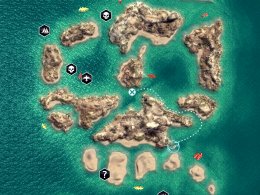 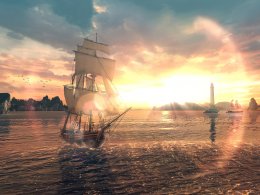 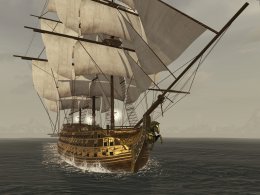 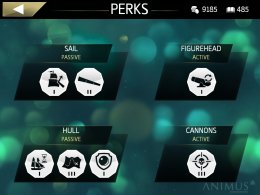 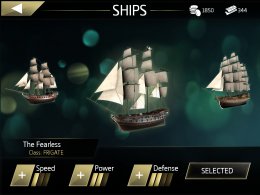