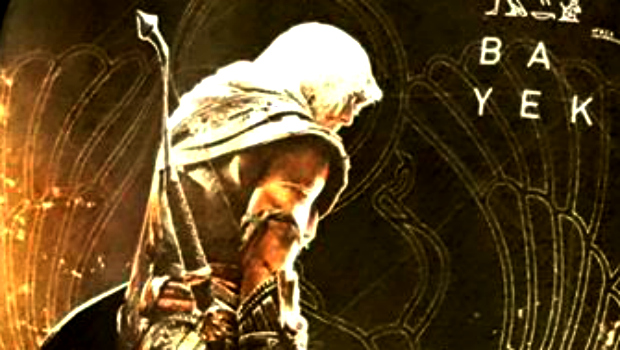 It appears the protagonist for the next Assassin’s Creed game has been revealed by means of a T-shirt. Posted on NeoGAF, an image of a shirt emblazoned with the AC emblem and an ancient warrior-looking fellow seems to all but confirm that this is the next playable character in the Assassin’s Creed series, and judging by the imagery and the character’s written name (Ba Yek), the game will most likely take place in the long-rumored Ancient Egypt setting.

The next Assassin’s Creed game, acknowledged by Ubisoft only during a recent earnings call, is quite possibly the worst-kept secret in video games media. Last year, reports indicated that the popular annualized series would skip 2016 and that the next title would take place in Ancient Egypt. Images of the game leaked a few weeks ago, along with a rumored title: Assassin’s Creed: Origins.