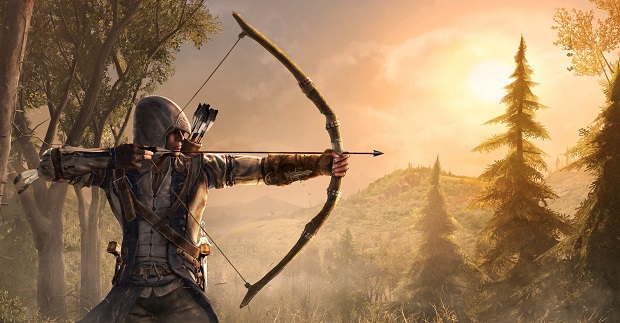 The Assassin’s Creed movie is currently slated for theatrical release on December 21st of 2016, and according to star Michael Fassbender, filming for the adaptation will begin later this year.

Speaking to ComingSoon, Fassbender confirmed that he’ll be donning an assassin’s hood in September.

“You say it’s a long time but what I’ve found–it’s all new to me but starting to develop scripts and work on them, they take time,” Fassbender stated regarding ComingSoon’s mention of the film’s repeated delays. “It just takes time to get a good story together and we really want to do it right. It’s exciting. It’s going to start this year, we’ll be filming in September.”

Fassbender wouldn’t open up regarding whether or not he’d be playing series protagonist Desmond Miles, but did speak about the process of deciding what parts of the Assassin’s Creed series were being adapted for film by explaining that the goal was to pinpoint the essentials of the property and find a way to translate it into a two-hour film.

“That’s always the challenge of something that’s so dense, to really find something and pare it down and basically, there are so many elements to it, so trying to translate that to an audience, you have to pick key things. So yes, that is part of it, getting through the density of it and paring down and engaging a simple story.”