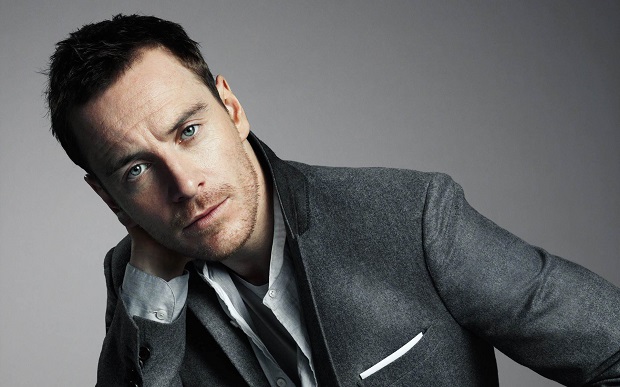 Fox has confirmed that the movie will come to theaters on December 21st of 2016. The film was originally scheduled to premiere during Spring of 2015 and then later Summer of 2015.

Assassin’s Creed is the latest in many video game properties to hit the big screen, with the Uncharted movie set for release in June of next year.