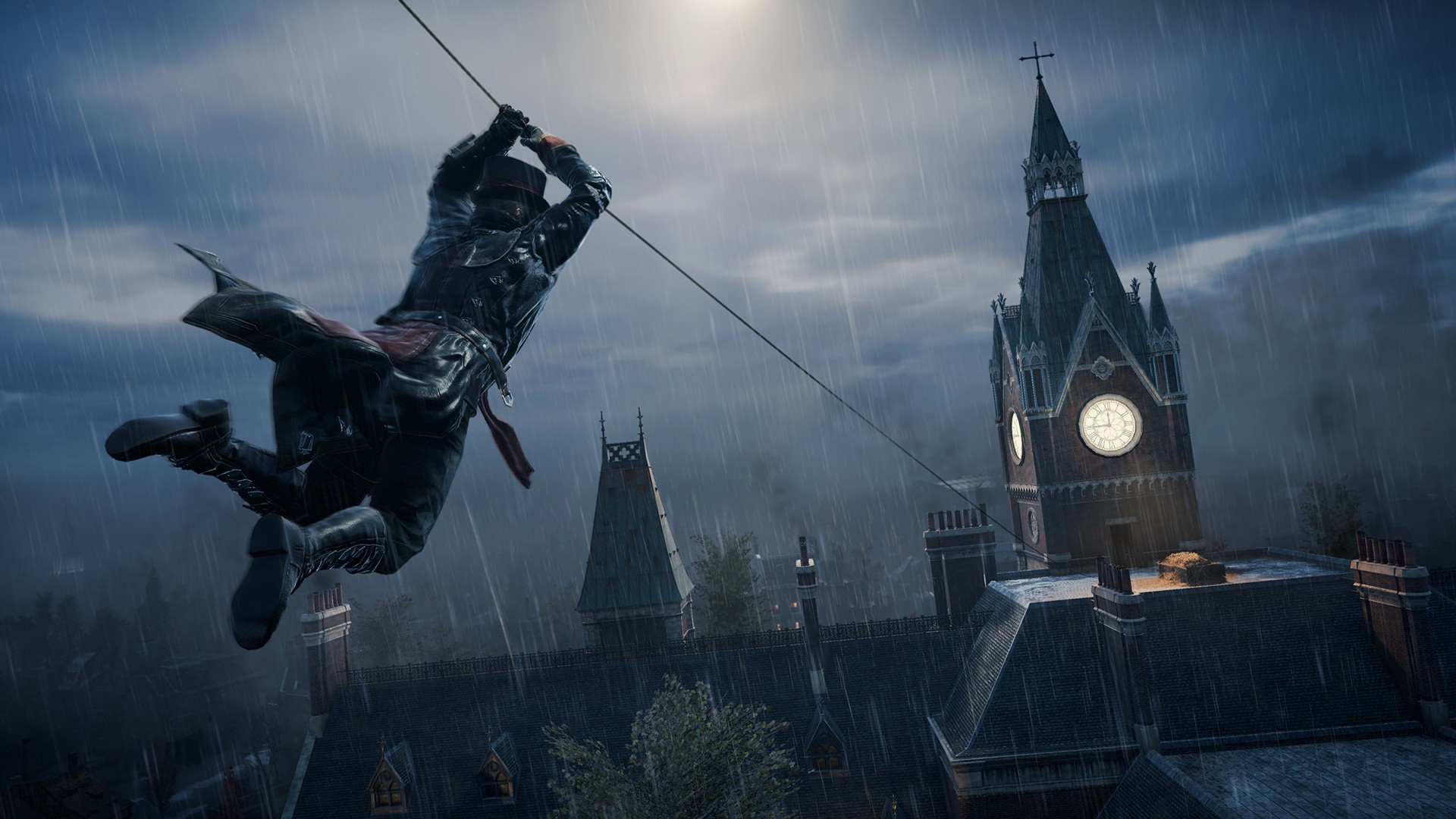 Ubisoft is taking a break from Assassin’s Creed this year, and the company is suggesting that its annual release cycle may not return with it when it continues in 2017.

GameSpot reports Ubisoft’s Yves Guillemot said that whether or not it will continue to release a new Assassin’s Creed every year is not the top priority of the company’s re-evaluation of the franchise, but if the series is evolving at a pace Ubisoft is satisfied with Assassin’s Creed may return to its annualized schedule.

“The goal is not automatically to come back on annual cycle but to come on a regular basis,” he said. We saw it was time to give it lots of time so [developers] could really work on the property and all the mechanics to make sure we could take [the series] to another level.

“What we are seeing today is promising. We will be able to come on a regular basis [but] we can’t say every year.”

As for what Assassin’s Creed fans can expect in 2016, the film adaptation of the series starring X-Men star Michael Fassbender is currently slated for theatrical release on December 21st, while next year’s game in the series is rumored to take place in Ancient Egypt.

For more on Assassin’s Creed, check out Gaming Trend’s review of Syndicate.