Did you miss out on the adventures of Aveline de Grandpré on the PlayStation Vita?   Well, no need to miss out completely as Ubisoft has retooled the game for consoles and PC, bumped up the graphical quality, and released it for everyone to enjoy!   Assassin’s Creed Liberation HD ships to digital shelves today for Xbox 360, PlayStation 3, and PC.  Let’s find out what’s been rebuilt, and a bit about the story:

As Aveline, the first playable female Assassin in the Assassin’s Creed saga, you must use your skill, instinct and weaponry – including a machete, poison-dart blowpipe, a whip and dueling pistols – to hunt down and eliminate your enemies as you embark on an unforgettable journey that will take you from the crowded streets of New Orleans through voodoo-haunted swamps and ancient Mayan ruins.

If you’ve beaten Assassin’s Creed IV: Black Flag and want a very different experience in a pretty unique setting, then it’s hard to argue with the 20 dollar buy-in.  Enjoy the launch trailer entitled “Justice for All” and a few new and improved HD images of the game in action.

Look for my review coming soon! 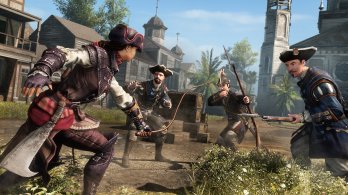 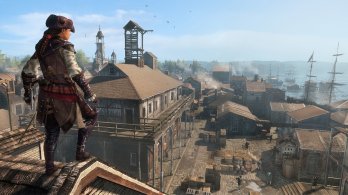 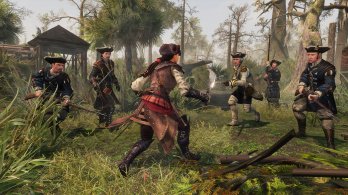 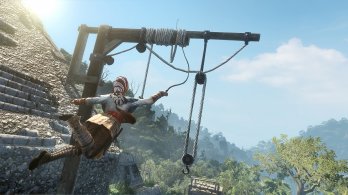 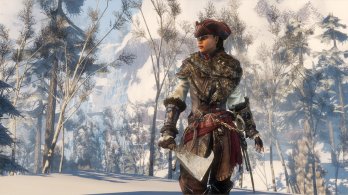 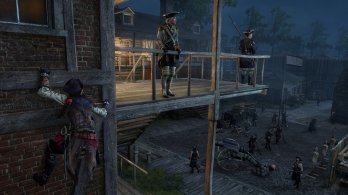 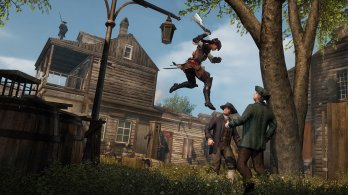 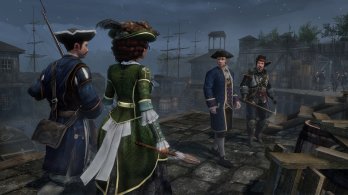 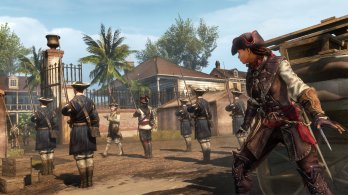 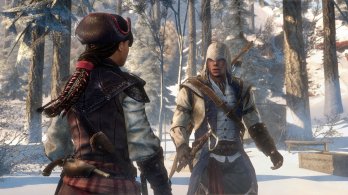 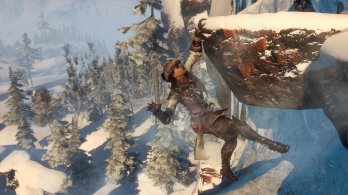 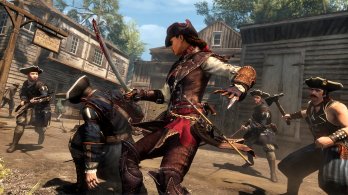 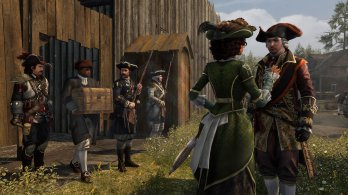 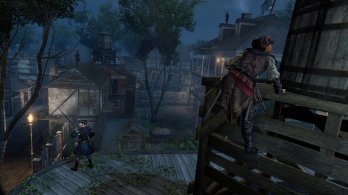