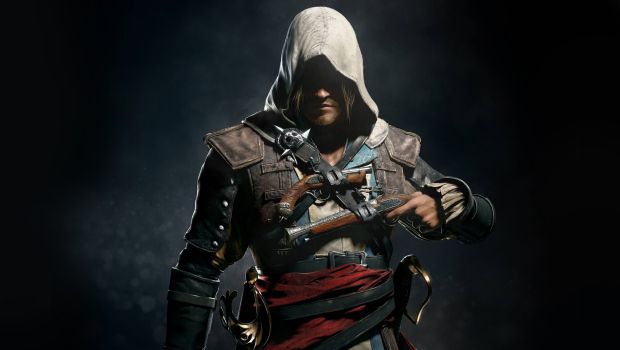 The videos continue to roll out as Assassin’s Creed IV: Black Flag has received yet another trailer in anticipation for the upcoming launch. Black Flag is finally nearing its October 29th release date where it will be available for the Xbox 360, PS3, and the Wii U. Of course, there are also next-gen versions in the works as well.

From the legendary Blackbeard to the violent and malicious Charles Vane – Assassin’s Creed IV Black Flag brings together a cast of historical figures unlike any other to tell the true story of the  Golden Age of Pirates. Learn more about the infamous cast of characters you’ll come across in Assassin’s Creed IV Black Flag with commentary from Matt Ryan, the actor behind Captain Edward Kenway.

The new trailer is below…