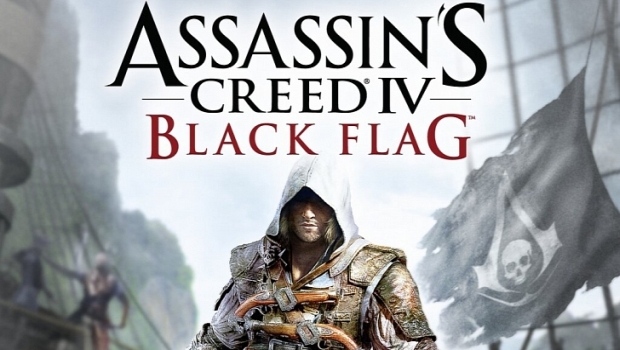 The doors for PAX are about to open, and we’ve got our first trailer from the show.   This morning we get a look at the voice actors behind the faces in Assassin’s Creed IV Black Flag. From Captain Kenway to Blackbeard himself, the video gives us a look at the voice work as well as revealing a few more scenes from the game. Avast, the ubiquitous and expected blockquote be below, matey!