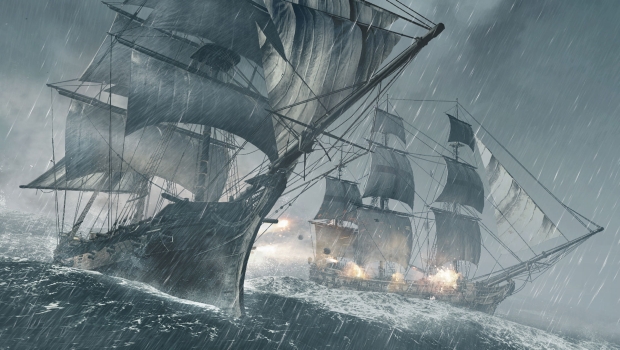 I just can’t get enough info on this game. I’m eagerly awaiting David’s hands-on report from PAX, but in the mean time we have a new video for Assassin’s Creed IV: Black Flag. This one takes a look at the open world locations we can expect in the game, and is narrated by Game Director Ashraf Ismail. If you missed it, we also have a video that shows off some of the stealth elements, as well as one that introduces the voice actors in the game.

Assassin’s Creed IV Black Flag be released on the Xbox 360, PlayStation 3, Wii U, PC, as well as Xbox One and PlayStation 4.