Having hit nearly 100% of the trophies in Assassin’s Creed IV: Black Flag, you can bet I’m excited to get my hands on more.  Today Ubisoft has released “Freedom Cry” – a self-contained story featuring Edward Kenway’s first made, Adewale.  Here’s what we know about the freshly-released content:

Freedom Cry extends the award-winning Black Flag experience with a new, more than four-hour, self-contained story featuring Edward Kenway’s first mate, Adewale, who is forced to face his past and sets out to free slaves.

Once a pirate, now a trained Assassin and illustrious member of the Brotherhood, Freedom Cry tells the story of Adewale 15 years after the events of Black Flag. Taking place in 18th-century Haiti, Adewale will take his new crew and new set of weapons, including a machete and a blunderbuss, to assassinate enemies, and free slaves, delivering merciless justice in plantations and cities alike. When the fight goes to the seas, Adewale will command the Experto Crede, a fearsome brig that can take down the slavers in the Caribbean. Freedom Cry is now available for $9.99. The game is also included in the Season Pass and can be downloaded at no additional cost for Season Pass owners.

We’ve got some sweet screenshots to share, and I’ll be working on a review of Freedom Cry.  Stay tuned! 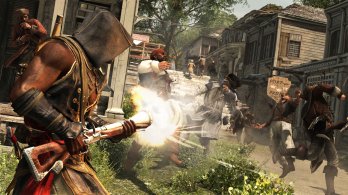 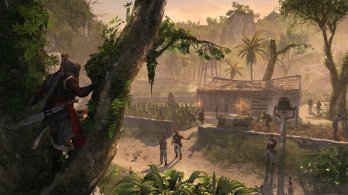 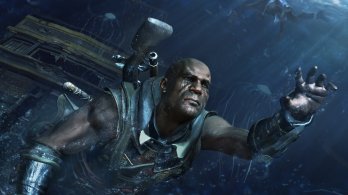 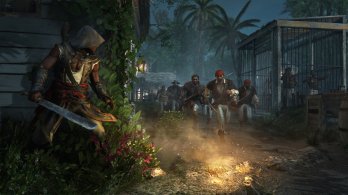 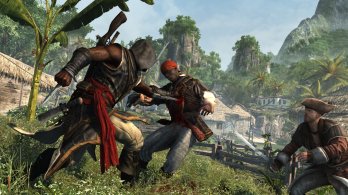 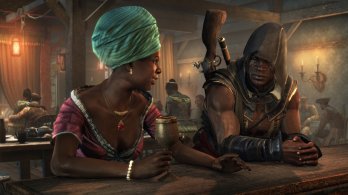 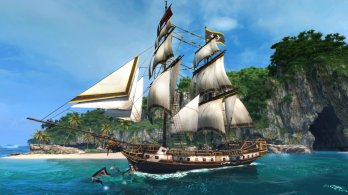