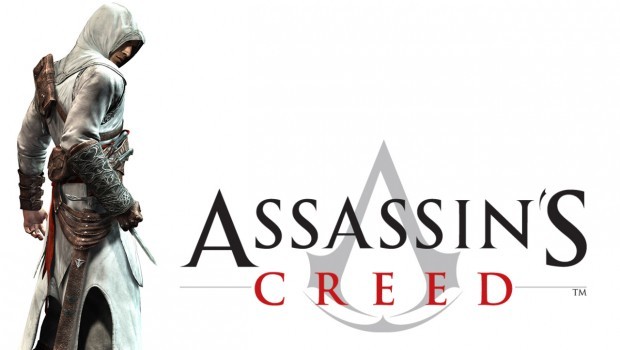 Eurogamer asked Mallat whether he thinks players are bored by the series. “No,” he replied. “The players will tell us. Right now there are more and more coming into the franchise, so I don’t see that day.”

Assassin’s Creed 3 sold more than 12 million units total since it’s release, which is more than the previous Assassin’s Creed titles made on their own, so that argument is definitely on Mallat’s side. Only time will tell whether or not players will become jaded by the consistant and constant annual releases of the series, however. Yannis Mallet continued to tell Eurogamer:

“It’s our breakthrough. When you have quality content, the frequency of coming out with the game is not an issue at all. On the contrary, people expect more and more of that content,” Mallat added. “So it’s natural to be able to provide that content. The gamers are happy and it’s our job to make them happy.”