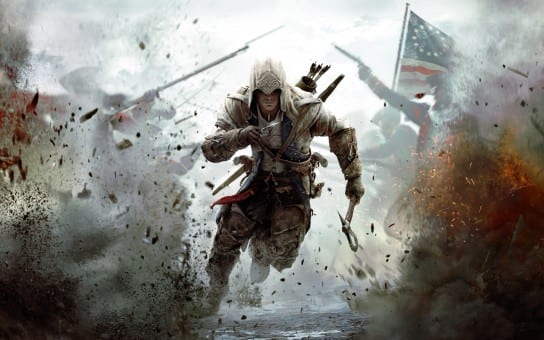 Kicking off our morning coverage we have a shiny new video for Assassin’s Creed III.  The video, entitled “Ubisoft-AnvilNext” takes a look at the incredible engine behind this title.  Check it out:

Let me tell you that these videos just don’t do the game justice.   The folks at Ubisoft have certainly upped their game (pun!) in terms of graphical fidelity.  Assassin’s Creed III is set to release on Xbox 360, PS3, PC, Wii U, and day/date also gets a different title coming for the Vita!  Look for our continued coverage as we move to that end-October date.