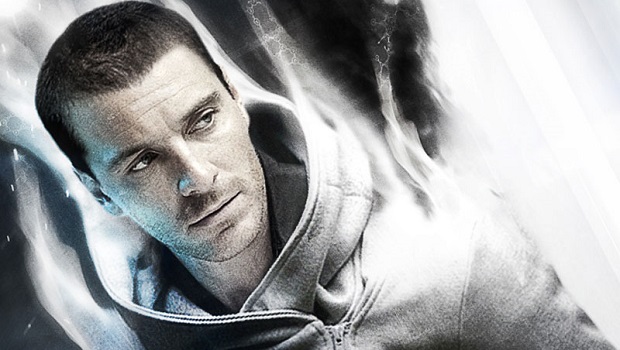 During the company’s third-quarter fiscal earnings call, Ubisoft has confirmed that the Assassin’s Creed movie has finally begun production.

The adaptation will star X-Men actor Michael Fassbender, but where it will fit into the series’ storyline is currently unknown.

Assassin’s Creed is part of a recent wave of games being adapted into films, with the Uncharted movie coming in 2016, and a Hitman movie coming later this year.

For more on Assassin’s Creed, check out Gaming Trend’s reviews of both Unity and Rogue.