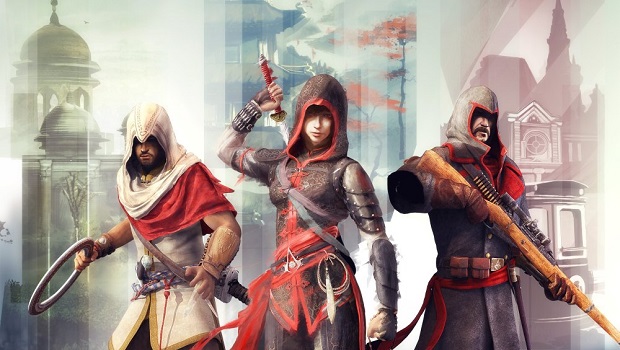 Ubisoft has given an update on the long-awaited Assassin’s Creed Chronicles games, confirming that the two remaining sidescrollers in the trilogy after China will launch in 2016.

Both Assassin’s Creed Chronicles: India and Russia will come to PC, PlayStation 4, and Xbox One on January 12th and February 9th respectively. Ubisoft also confirmed that when Russia launches in February, all three games will be bundled together as part of an “Assassins Creed Chronicles Trilogy Pack,” but no price was given on how much the package would cost.

Alongside these announcements, Ubisoft revealed that all three Assassin’s Creed Chronicles games will be coming to PlayStation Vita on April 5th.