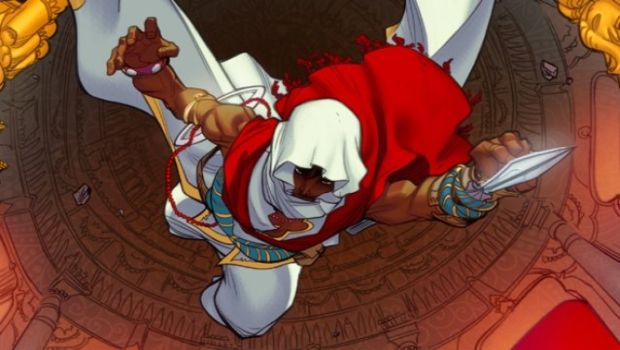 There are plenty of awesome Assassin’s Creed ideas swimming around the Internet.  I’ve seen some awesome Noire Assassins, Samurai Assassins, Civil War Assassins (before ACIII was released), modern suit-wearing Assassins, and more.  The one I’ve not seen is an Indian Assassins.  Well, Today, Ubisoft announced a graphic novel entitled “Assassin’s Creed: Brahman” – a new setting (19th Century India) with an all new player to take on the iron grip of British colonial rule.   Let’s dig in:

“Assassin’s Creed: Brahman” introduces a new Assassin – Arbaaz Mir – as he battles a lifelong foe who has subjugated Mir’s land and people. The graphic novel will dive into the rich lore of the Assassin’s Creed universe, unveiling new information and teasing future storylines.

The novel will likely release around the launch of Assassin’s Creed IV on October 29th for current-gen and PC, and in November for next-gen consoles.  We’ve got some sweet panels and concept art from the graphic novel to share with you as well – enjoy! 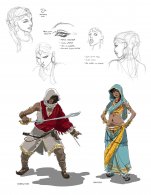