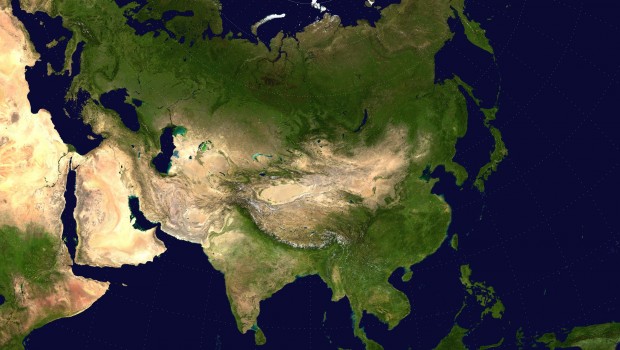 The Xbox One is launching in North America during the holiday season, but it seems Asia will have to wait a bit longer.  In an interview with the Wall Street Journal, Microsoft Regional VP of Sales and Marketing in Asia (fit that title on a business card, sheesh!)  explained that the Xbox One will only be available in select Asian markets.

Those markets–Taiwan, Hong Kong, Singapore, South Korea, and India–have been labeled by Microsoft as “high growth” markets, growing 20% annually over the past few years.  Key features of the Asian Xbox One include a Kinect designed for smaller apartment.

It’s notable that Japan is not among the markets targeted.  No word on if the omission is indicative of Microsoft planning to forsake the island, or if they simply thought it was so obvious as to preclude mention.  The Xbox 360’s sales in Japan were notoriously low, so we shall see how it shakes out.