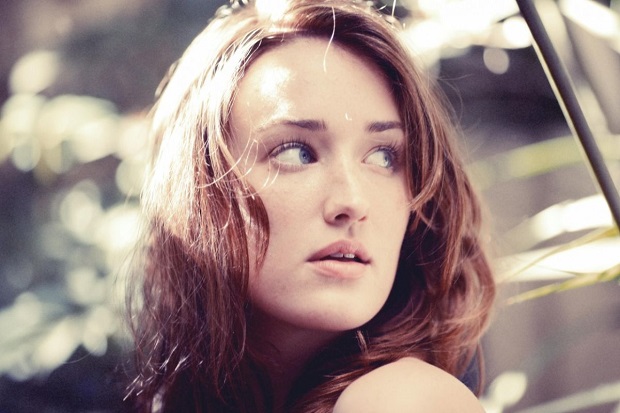 Ashley Johnson Responds to Ubisoft Regarding Women in AC Unity

Ashley Johnson, known for her role as Ellie in Naughty Dog’s The Last of Us, is not too happy about Ubisoft’s recent comments regarding female characters in Assassin’s Creed Unity.

Speaking with VideoGamer, Johnson expressed her frustration regarding Unity’s lack of female characters, then ultimately pleaded for the games industry to focus on character depth and storytelling as well as gameplay.

“I’m sort of coming at this as an actress but also as a female gamer,” Johnson began,

“Assassin’s Creed: Unity is a great example of when I saw the gameplay and saw that [in] their multiplayer you do not have the option to play as a female. I was like, ‘Give me a fucking break! It’s 2014! How many video games do you have to make to realize maybe have an option to have a female be in there?’ And maybe not just on PS Vita.

“But it did make me upset. There are so many female gamers…,” she continued.

“I don’t know what the percentage is at this point but there are a lot of females that play video games and it would be nice to see stronger females in a game that are not just the damsel in distress, the love interest or she’s oversexualized. She doesn’t even necessarily have to be a badass. Just like a normal female character.”

“And not just females,” she continued. “On a broader spectrum, also male characters. Have a good story, have real characters and… I think the audience is changing so hopefully that’ll change a little bit more.”

Meanwhile, her Last of Us co-start Troy Baker echoed her sentiment, saying that he wanted to see women in games, but not have them be there for the sake of marketing.

“What I don’t want to see happen is have the obligatory female character in there because that’s what marketing says we need to have,” he said. “I think that’s almost even more disrespectful than not having women in the game.

“But clearly there’s such a large demographic – I’m getting rid of the term ‘female gamer’ because you’re just a gamer, we don’t have to [identify] by gender – but there’s a large portion of gamers that are women that feel marginalised. They don’t feel like this game… it’s irrelevant to them. And that’s where games are going. It’s a very relevant way for them to immerse themselves in the story.”

Ubisoft recently came under fire for not including female assassins in the upcoming Assassin’s Creed Unity and citing development time and resources as preventing it from doing so. When released, The Last of Us was highly commended for its portrayal of co-protagonist Ellie as powerful female lead.

For more on both these titles, check out Gaming Trend’s hands-on preview of Assassin’s Creed Unity and review of The Last of Us.