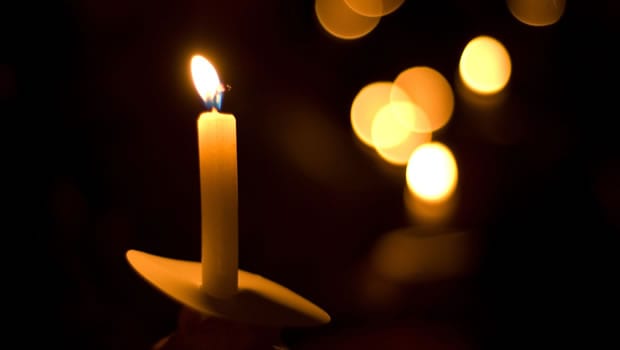 When the dust started settling from the THQ auctions earlier today, nobody expected Darksiders developers Vigil Studios to be left out in the cold, especially after a strong showing with their sophomore title just months ago. Fellow in-house shops such as Volition, Inc (Saint’s Row) and Relic Entertainment (Company of Heroes) were hotly contested by the likes of Ubisoft, Sega, and Zenimax, but the scrappy little Austin shop formed by Joe Madureira, David Adams, Marvin Donald and Ryan Stefanelli back in 2005 felt little love and did not appear to be among the studios and properties that changed hands. Within minutes, friends and fans alike took to the net in eulogy;

Borderline criminal that #Vigil & #Darksiders were ignored by all industry publishers. Great games by a great team! #THQ

I cannot fathom that everyone and I “mean” everyone passed on #Vigil #FFS the stupidest thing I’ve seen in a long while.

To a call to arms to save the studio:

Also, who the heck can’t throw down like $20 to buy an awesome game studio? Seriously? This is peanuts. #vigil #thq

Several publishers and studios reaching out to Vigil folks with opportunities:

Sorry to hear the news and we at Blizzard Entertainment hope that we can help. Please contact me if you are interested jobs. #vigil #relic

By the way Zenimax is hiring, and we have two great studios in Austin #THQJobs #Vigil jobs.zenimax.com

But some folks seem to think that Vigil just wasn’t part of the day’s proceedings and there may be hope for them yet:

I wanna make this clear as so many ppl have it wrong #THQ did not sell #Vigil or #Darksiders as of yet, most of their other stuff is sold

So more and more the picture I am getting is that Darksiders was not part of #THQ #Vigil proceedings this day.

Are @karnagerulz and @ShardShinjuku on to something? Other than an account by Vigil’s Lead Combat Designer there’s not much actual evidence of the studio’s total demise. And while a best case scenario has Vigil living to Darkside another day, the long-term fallout of the THQ dissolution may change them forever.