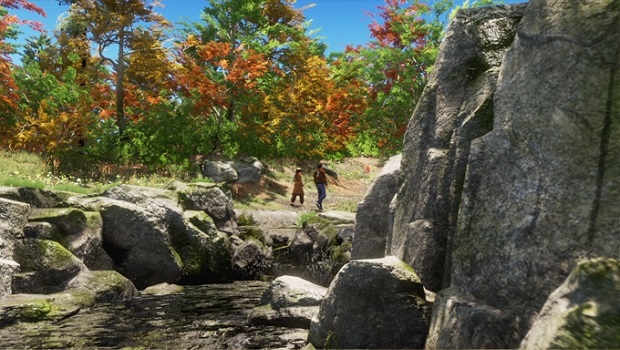 Shenmue III has only a few days left on its Kickstarter, and now the developers behind the game have released a new teaser depicting a scene from the game.

The description of the “Lake of the Lantern Bugs” trailer on YouTube explains the context of the scene with the following:

Ryo and Shenhua arrive at the Lake of the Lantern Bugs after their long journey. Entranced, they watch the gentle flight of the lantern bugs upon the mirage-like oasis.”

Shenmue 3 - Lake of the Lantern Bugs

Shenmue III’s Kickstarter was announced at Sony’s E3 press conference last month, and has since accumulated over $5 million. The game is currently slated for release on PC and PlayStation 4, as Sony is helping to publish it alongside its Kickstarter funds. The Kickstarter projects the game’s release to be sometime in December of 2017.