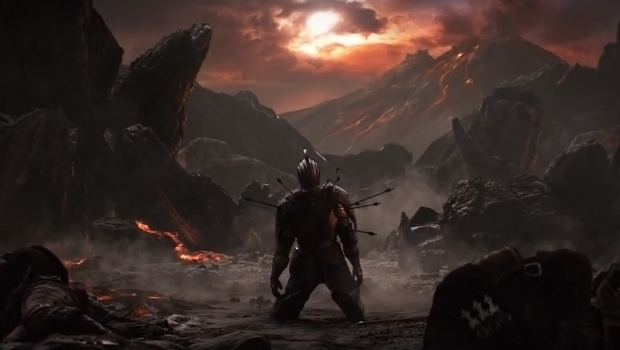 While the leaked rumors from the team at Rooster Teeth pointed at a new entry in the Dark Souls franchise, IGN has now acquired art that seems to confirm an early 2016 release window.

The image is very Souls-esque, and all signs now point to a reveal at E3 2015 next week. The event will take place from June 16th through the 18th, and Bandai Namco will have a booth at the event. We’ll bring you more info from the show floor as part of our E3 coverage, and have impressions straight from the Bandai Namco booth in the likelihood that the new title from From Software is on display.