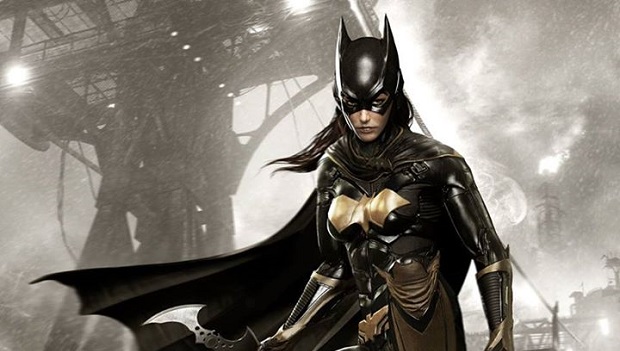 After announcing the price of Batman: Arkham Knight’s season pass, Warner Bros. has finally revealed the contents of the $40 package.

A post on the Batman: Arkham Facebook page reveals all the content fans can get if they choose to purchase the season pass, including story content, costumes, and race tracks that you can ride the Batmobile on.

Batgirl: A Matter of Family
An all new prequel story expansion in an entirely new location where you play as Batgirl for the very first time in the Arkham series – check out the first render of Batgirl.

Gotham City Stories
Play as Batman’s key allies in narrative missions extending their storylines, from both before and after the events in Batman: Arkham Knight.

Legendary Batmobiles with Themed Tracks
Drive the most iconic Batmobiles from Batman’s 75-year history, on custom-built race tracks, each themed to that Batmobile’s specific era. Every Batmobile will be drivable across every race track.

Crimefighter Challenge Maps
Engage in a series of new challenge maps utilizing the unique play styles of Batman and his allies.

Character Skins
A variety of skins from across the eras for Batman, Robin, Nightwing and Catwoman.

Arkham Knight is coming to PC, PlayStation 4, and Xbox One on June 23rd. Rocksteady recently revealed that Robin, Nightwing, and Catwoman will be playable characters as part of Arkham Knight’s new “dual-play” feature.