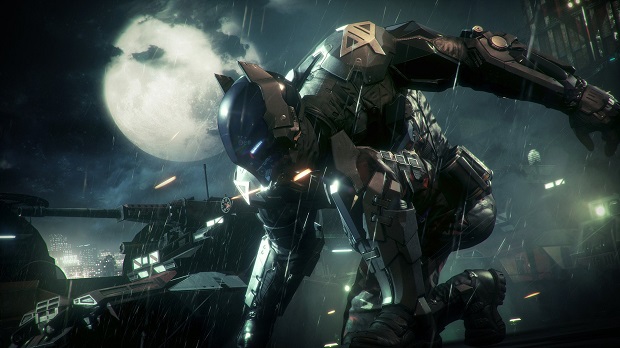 On its own, the season pass will run you $39.99, but can also be obtained alongside the full game if fans decide to buy Arkham Knight’s Premium Edition for $99 on PS4 or Xbox One.

Batman: Arkham Knight is coming to PC, PlayStation 4, and Xbox One on June 23rd. Rocksteady recently revealed that there will be multiple playable characters in the game, with players being able to switch between them in combat.