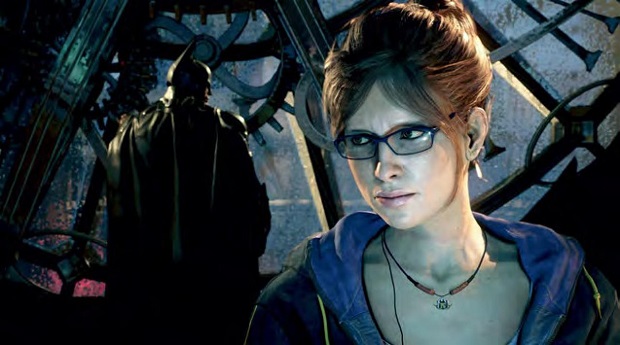 Batgirl: A Matter of Family will be available as part of the game’s $40 season pass, or can be bought separately for $6.99 . The DLC will come to season pass owners on July 14th, and everyone else on July 21st. Also worth noting is that this add-on has been developed by Batman: Arkham Origins developer Warner Bros. Montreal, but WB has confirmed that all other downloadable content will come from Knight developer Rocksteady.

This DLC chapter will allow players to play as Batgirl in a series of missions that take place before Arkham Asylum. Robin will also be present, and will be playable through Arkham Knight’s Dual Play feature.

These dates only seem to apply to the console versions of Arkham Knight, as the PC version has been pulled from online retailers following some pretty extensive technical issues.