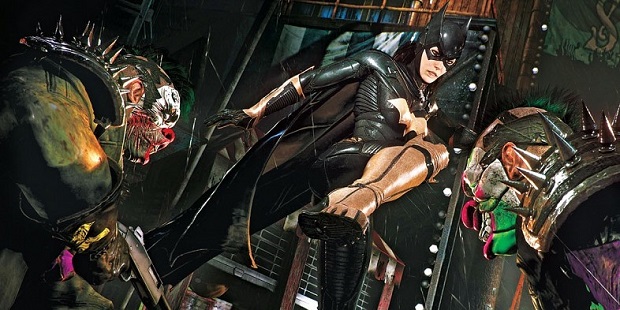 Warner Bros. has confirmed that Batman: Arkham Knight’s upcoming Batgirl DLC has been delayed on PC due to its ongoing technical issues.

News of this comes from a post on the Warner Bros. support forums, where it was confirmed that Rocksteady’s prioritizing fixing the PC version as a whole have pushed back the launch of all the DLC, meaning that much of Arkham Knight’s post-release content may also be delayed in the coming months.

Our continued focus on getting the right PC fixes in place for the main game has had an impact on the development of all DLC content for the PC version of the game. This means that the Batman: Arkham Knight – Batgirl: A Matter of Family DLC will not be available on July 14th for those who are currently playing the PC version of the game. We apologize for the delay and only want to make sure that any content that we offer is up to the standards that PC players expect.”

The Batgirl: A Matter of Family DLC is rolling out to console players this month, and allows them to play a prequel to the Arkham series following Batgirl. The PC version of Arkham Knight launched with a number of technical issues and was eventually pulled from online retailers until the game could be fixed.