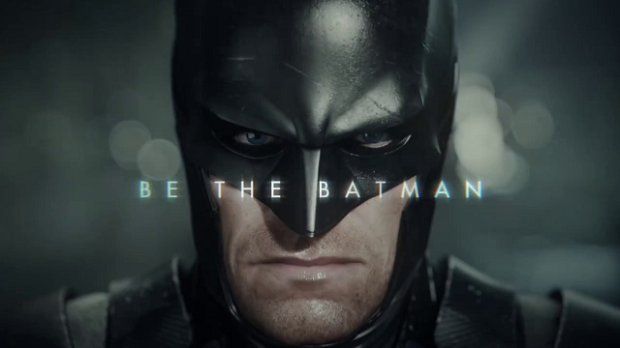 Rocksteady has released a live-action trailer for Batman: Arkham Knight focusing on what it means to “Be the Batman.”

The trailer (which you can view below) focuses on citizens taking on heroic roles, all representing traits associated with the Dark Knight himself.

Arkham Knight is coming to PC, PlayStation 4, and Xbox One on June 23rd. Rocksteady recently revealed that players will be able to swap between playable characters like Catwoman, Robin, and Nightwing during certain points in the story. The game’s season pass was recently revealed as well, which will bring new playable characters and story content to those who purchase it.