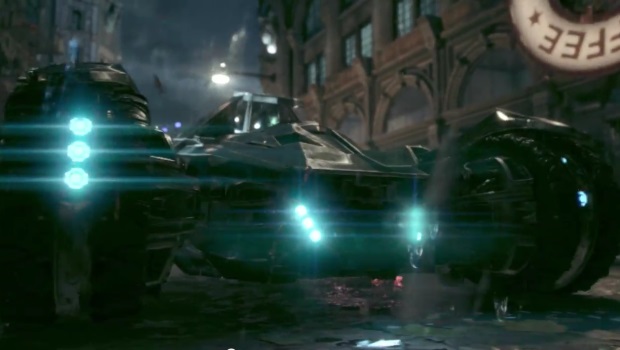 A much lamented element of prior Batman games is the distinct lack of driving the Batmobile. Upcoming Batman: Arkham Knight has addressed that with the trailer above. I’d like to point out how much more mobile Bats is when gliding – something I’m very happy to see.

You can expect to catch more Batman action during our E3 coverage, pre-order to get a playable Harley Quinn, and look forward to it’s release on the current consoles and PC in 2015.