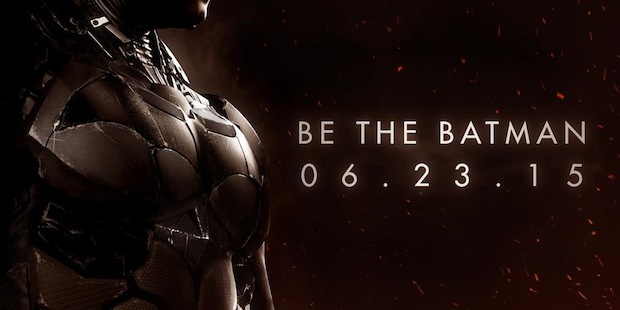 Rocksteady has announced another delay for Batman: Arkham Knight, but it won’t be quite as long as the one the game suffered last year.

Originally set for release on June 2nd, Rocksteady confirmed through Twitter that the final game in the Arkham franchise will now be released on PC, PlayStation 4, and Xbox One on June 23rd.

Arkham Knight is the first game in the series to get an M rating from ESRB, one that is apparently due to scenes including torture and profanity. While the game is still not coming out for a few months, the game’s ending may have been spoiled by an image of the game’s collector’s edition.