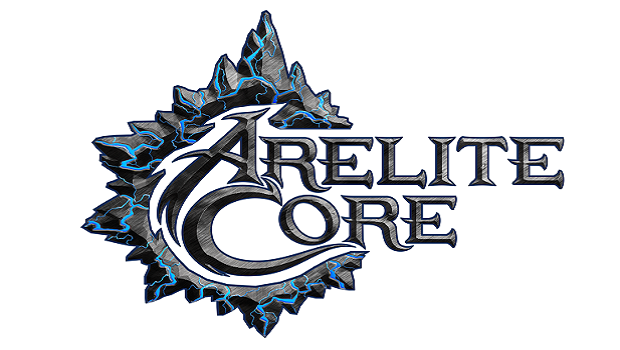 Quebec-based developer Dragon Slumber recently announced Arelite Core’s release date on Steam, which will be February 8. The developer also released a trailer highlighting the graphical style and features for the turn-based JRPG.

Arelite Core bridges the gap between classic and contemporary JRPGs, offering an art style reminiscent of 16-bit JRPGs combined with a modernized battle system. Players will follow the adventures of Karden, a blacksmith who must journey to different lands to master his trade. On the way, he and a group of friends must fight against Talameq, an evil force that wants to destroy the world.

The standout feature in Arelite Core is the turn-based battle system, which relies on stances that switch after each action. Players must balance between striking, parrying, and blitzing while building up combos in order to unleash devastating attacks. Karden can also find various materials scattered around the land in order to forge stronger weapons and armor.

Arelite Core will be available on Steam February 8 for PC. Stay tuned to Gaming Trend for our review.