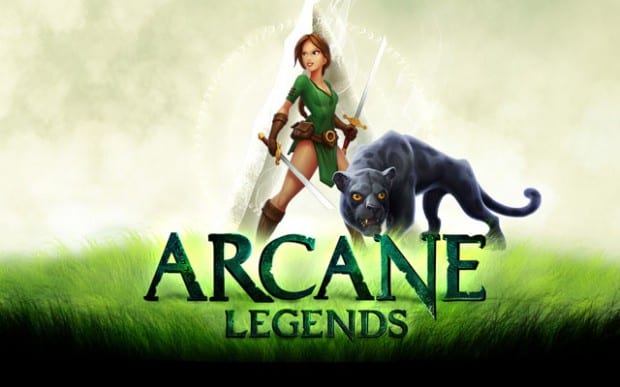 Quick!  Name the biggest MMO on the portable market.  If you said World of Warcraft, well…then you aren’t paying attention as I said portable…though, I suppose the fact that you can also play it on your desktop makes it kinda the same.  D’oh, fooled myself!  Anyway,  Spacetime Studios has announced that their mega-popular MMO Arcane Legends is now available on iOS!   As it stands, the Android version has already seen two million downloads across 191 countries, and opening to the iOS platform will only serve to increase that.   If you’ve missed out on this title up till this point, check out what everyone else already knows:

Arcane Legends marks Spacetime Studios’ most ambitious and expansive product to date largely due to the game’s innovative “Companion” system that allows players to collect a myriad of powerful and mystical pets for use in combat. Players will select companion pets to complement their play style, evaluating the merits of each animal’s combat skills and buffs. Pets level automatically as they adventure alongside players, gaining access to new skills and abilities. There are 36 pets available at launch with more scheduled for future free updates. 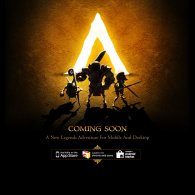 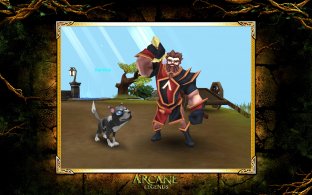 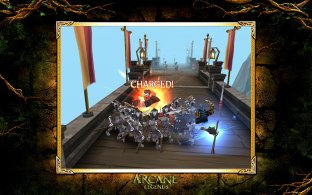 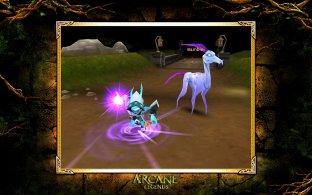 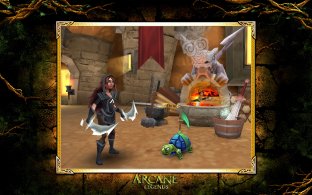 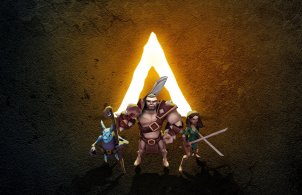 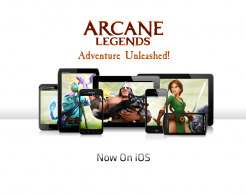 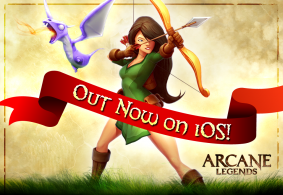