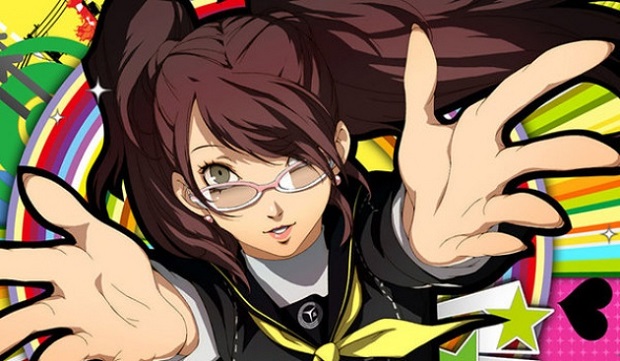 While Persona 4 Arena Ultimax launched on PlayStation 3 and Xbox 360 back in September, the game originated as an arcade game in Japan, and that version of the game will soon be getting characters who were previously exclusive to the console game.

Arc System Works has confirmed that Rise, Ken & Koromaru, Adachi, Marie and Margaret will all be coming to the Arcade version of the game in January of next year.

Persona 4 Arena Ultimax is still coming to Europe on November 21st, but has sold over 230,000 copies in the US and Japan.

For more on Ultimax, check out the Gaming Trend review.