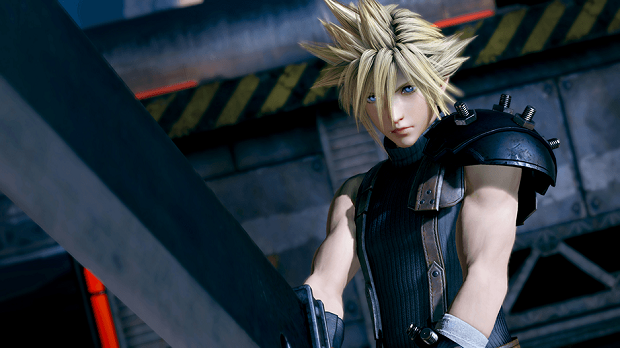 Information about the arcade Dissidia Final Fantasy game has surfaced that makes it sound like it may come to PlayStation 4 as well.

RPG Site is reporting that Square-Enix stated at a dedicated conference that the arcade game is powered by modified PlayStation 4 hardware, but did clarify that the new Dissidia will be exclusive to arcades for at least one year. The arcade cabinet will feature a button layout similar to PlayStation controllers and “uses PlayStation buttons.”

The Dissidia arcade game will be updated overtime, adding new characters as Square-Enix attempts to bring over 50 characters to the game by the time it’s done.

Also revealed at the conference was that Tecmo Koei will be co-developing the fighting game.

The first two Dissidia games were released on the PSP in 2009 and 2011. The series is a fighting series that brings together characters from the majority of the mainline Final Fantasy games.