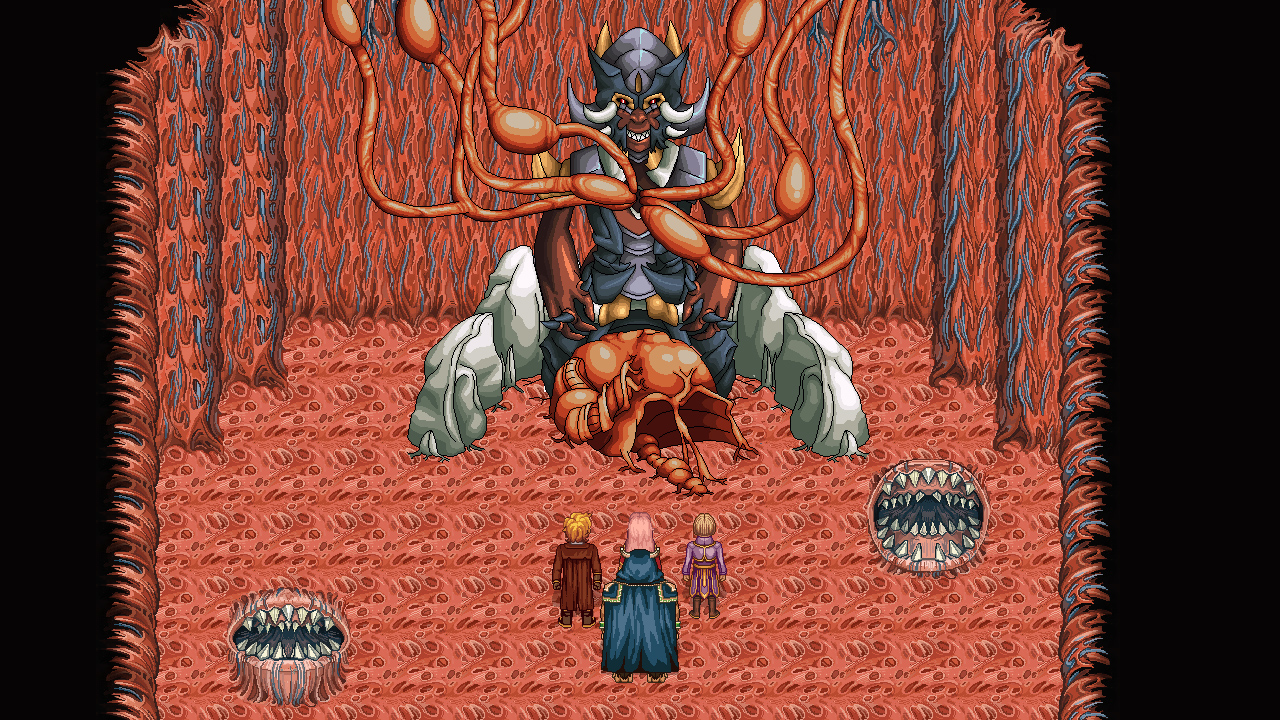 Today, Dragon Slumber announced that the new DLC for its RPG Arelite Core is available today on PC. Entitled Lleana’s Journey, the side story DLC takes the role of the eponymous playable character as more of her story is revealed. Additionally, the developer has also announced a new hard mode for those wanting an old school RPG experience as well as a 50% price cut for those interested in checking the base game and free DLC out.

ARELITE CORE: LLEANA’S JOURNEY continues the story of Lleana as she finds herself alone against the soldiers of Boreale, bent on reviving the ancient entity Talameq. Discover, new locations, characters and monsters as the spacii must find her way back to her friends. Facing numerous challenges on her own, it’s up to you to help her rise against adversity. And for those seeking more genuine old school gameplay, try the new grind mode, featuring increased difficulty and enemy encounters, available for the core game and the expansion. And to celebrate the occasion, we’re even discounting the game by 50%.

ARELITE CORE was a passion project for me, but sadly after over four years of development, I couldn’t afford to add all the features I wanted before its launch in February. It was a hard development road, but seeing the players enjoying the game has been a very powerful motivator to continue working on it. I hope you all will enjoy LLEANA’S JOURNEY as well, and look forward to more content in the upcoming months. I remain available to answer any questions you might have concerning its development as well as interviews.

Lleana’s Journey will also feature a new ally helping Lleana in battle, as well as a dozen new monsters and three bosses. We had fun with the original Arelite Core earlier this year, and we can’t wait to see what direction this DLC will take the story. Check out our interview with Kevin Giguère here, and stay tuned for more news here on Gaming Trend.