The title that is generating the most buzz from Ubisoft’s very successful E3 conference on Monday is almost certainly Watch Dogs, a new IP featuring open world gameplay and pretty stunning next-gen quality graphics. The game is set in a world where everything is connected, and thus vulnerable to being hacked. A few new screenshots give another small glimpse into the promise of this upcoming title.

In Watch Dogs, players enter the dangerous world of Aiden Pearce, a new class of antihero whose ability to hack into any connected system could be his most powerful weapon.  Whether it’s triggering a 30-car pileup by manipulating traffic-lights to trap an enemy during a downtown shootout or tapping into the city’s omnipresent security cameras to access anyone’s personal information, Pearce is capable of coercing and controlling almost every element of the world around him. 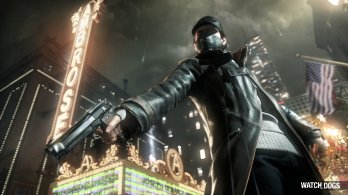 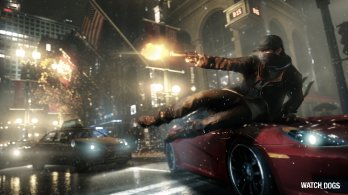 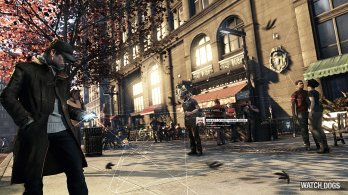