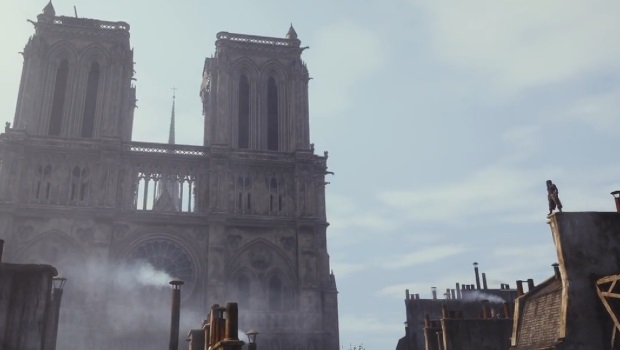 The next Assassin’s Creed game, titled Unity, will be taking place (at least in part) during the French Revolution according to the teaser trailer. We hope that Ubisoft’s decision to leave out the last-gen hardware will allow us to relive the period with higher fidelity, and perhaps even push the boundaries of our expectations of this series.

Unity is slated for release in time for the holidays in 2014, and only on PC, PS4 and Xbox One.