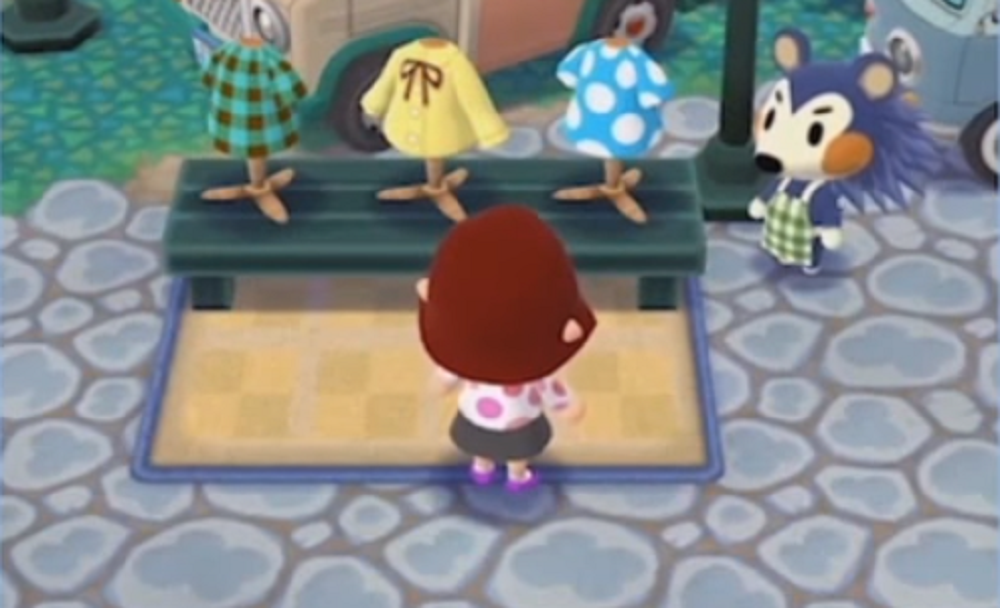 Today, the lovely life simulator with adorable fuzzy friendly neighbors has finally made its way onto our phones in Animal Crossing: Pocket Camp. while it was originally announced to be released tomorrow, Nintendo has released the game a day early, similarly to how Super Mario Run’s September update was handled.

However, things aren’t completely sunshine and rainbows for fans trying to get into the happy and colorful world of Animal Crossing. Possibly due to a high volume of new users, some players were initially experiencing connection issues when trying to visit their pocket-sized piece of paradise. This is completely expected, as Animal Crossing: Pocket Camp is the closest to a traditional release the Animal Crossing series has seen since 2013’s hit 3DS game, Animal Crossing: New Leaf and is most likely suffering from a large surge in activity.

Animal Crossing: Pocket Camp has a large variety of features including building up your own camp, running errands for your neighbors, catching bugs and fish, and more. We’ve already recapped information on a great deal of content in the game here.