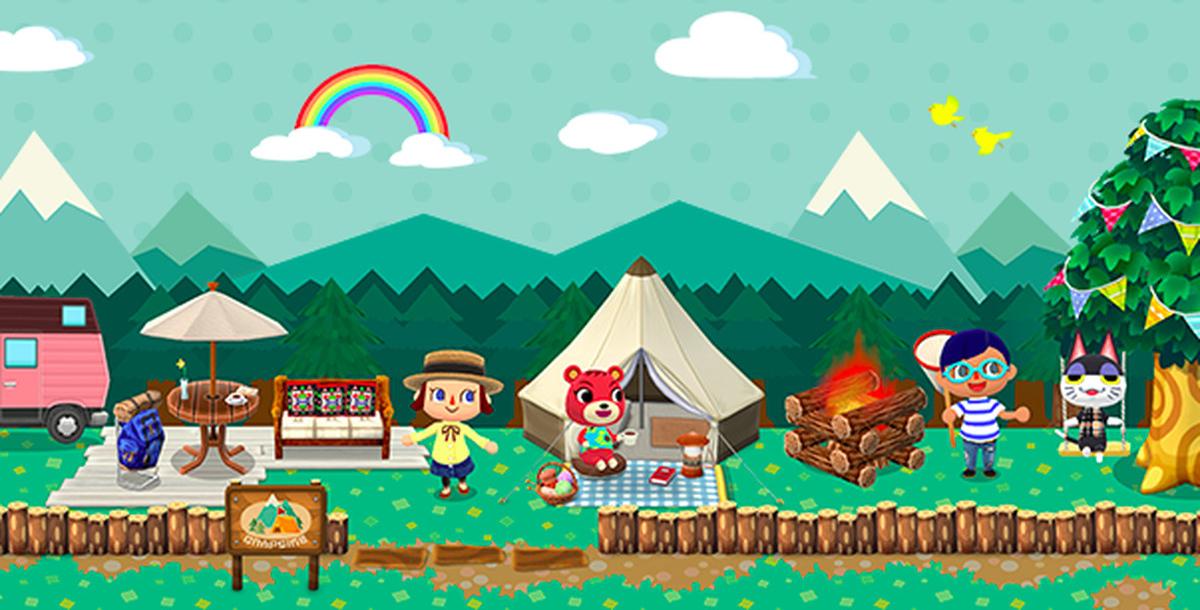 The Google Play Store opened pre-registration for the highly anticipated Animal Crossing: Pocket Camp today, sending a flood of would-be campers to register early in hopes of being one of the first to enter Nintendo’s newest virtual camp ground. While there have been promises of a mobile version of the popular Animal Crossing series for quite some time, fans finally received a tantalizing first look at the game during a special Nintendo Direct in October.

A scaled-down version of the Animal Crossing family of games, which have spanned systems from the Nintendo 64 to the 3DS, Pocket Camp will feature:

Animal Crossing: Pocket Camp requires a persistent Internet connection, and will be avialble late November. You can learn more at the official website, and get real-time updates and information by following @AnimalCrossing on Twitter.

Today I managed to get my hands on this blueprint for a tent! Did Cyrus draw this? Looks like he thought of every last detail. #PocketCamp pic.twitter.com/MpXROgvRhH