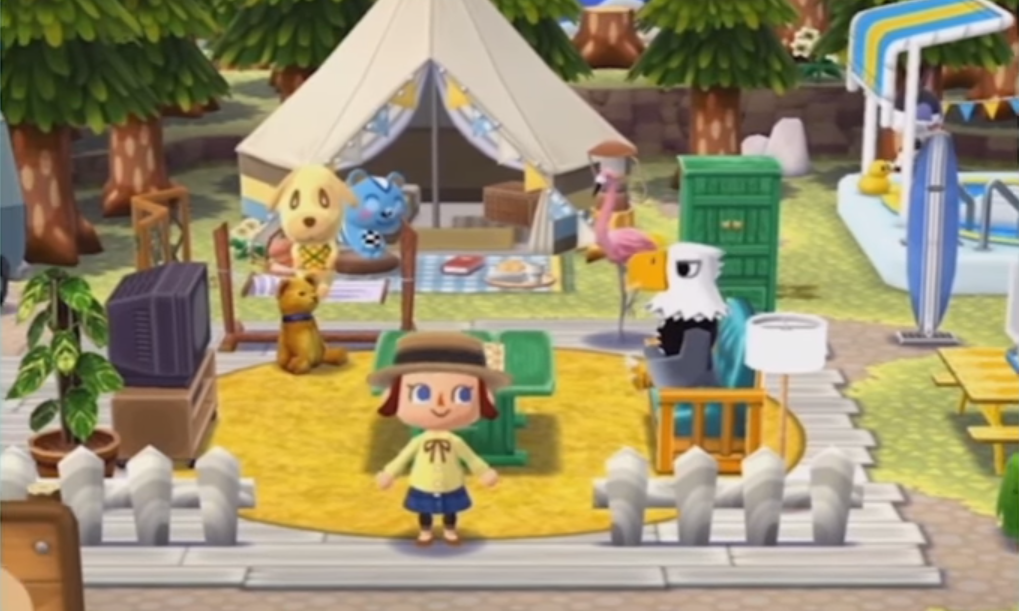 Today, the Animal Crossing Twitter page announced that Animal Crossing: Pocket Camp, DeNA’s fourth mobile game with Nintendo, will be released on Wednesday, November 22nd, 2017. This will make the perfect distraction from rowdy relatives surrounding the table on Thanksgiving or time-waster while you wait in line to snag the greatest deals on Black Friday.

I’m so excited to share this news with you… Animal Crossing: Pocket Camp will be coming to mobile devices worldwide on 11/22! I can’t wait! #PocketCamp pic.twitter.com/yvzMDz7uHl