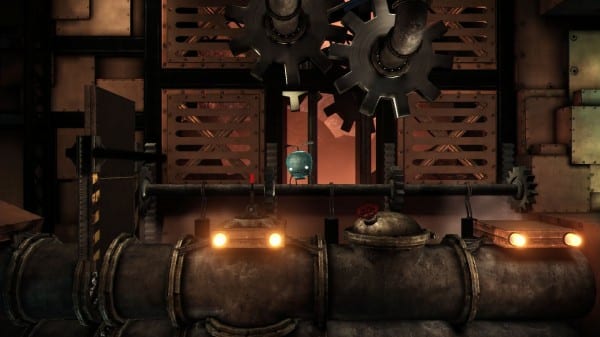 Unmechanical is an adventure-puzzle game about an adorable but indifferent robot’s quest to find its way out of the innards of an underground beast, and to find out what happened and why.
Simple and intuitive mechanics make the game accessible to highly varying groups of people and the mysterious style and setting will tickle your curiosity. Puzzles range from simple to hard and satisfying!

The Unmechanical giveaway is set to begin tomorrow at 9:00 am via their website, with distribution occurring Sunday.