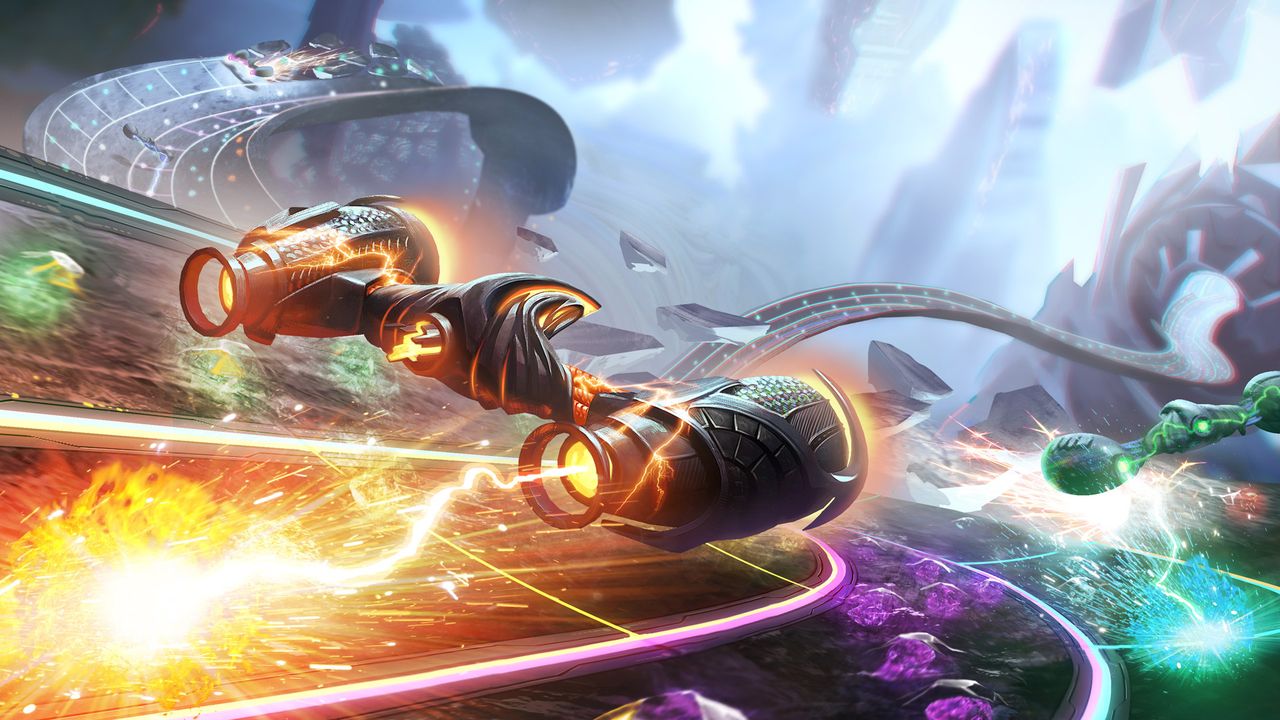 Harmonix’s reboot of Amplitude has an official release date, and will be coming at the beginning of 2016.

Amplitude will be available to download to your PlayStation 4 on January 5th of next year, and will run you $19.99 on the PlayStation Store. According to Harmonix, the game will feature over 30 songs, and a “concept album approach to its narrative storytelling.”

Alongside this announcement, a new launch trailer for Amplitude was released, which you can view below:

For more on Amplitude, check out our latest preview.