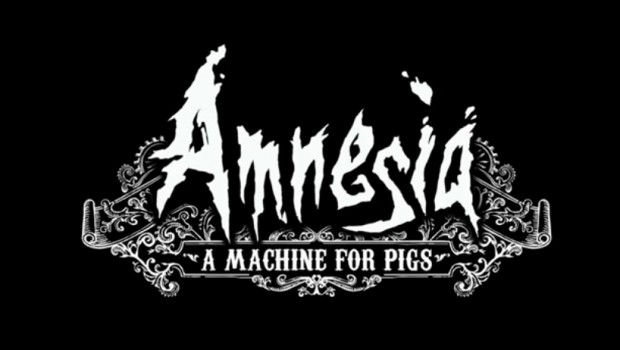 Missed out on what? Well, on some pretty sick stuff. Okay, Amnesia: A Machine For Pigs did have quite the gruesome scenery, but what I mean is some real WTF. In an interview with Kill Screen, the game’s writer, Dan Pinchbeck, told of a scene he decided to cut because it kind of went over the limit.

The scene I’m speaking of included a pig-man having his perverted ways with a corpse. Yes, all us gamers just missed out on some good old half-animal necrophilia love-making. What’s worse, he seems to have been inspired to create this scene while lying in bed next to his wife, the game’s music composer. What a romantic.

Jessica Curry: We were lying in bed together and Dan tapped me on the shoulder and woke me up and went, “Pigs fucking human corpse.” I thought, “Who the fuck have I married!”

Pinchbeck: But you’ve got to push it too far to find out where that line is. If you tiptoe cautiously up, you’ll always fall short. That’s how you find something with a real edge.

Not sure if it’s a good thing or a bad thing he decided to cut it. ‘Cause me, I’m an open-minded fella.