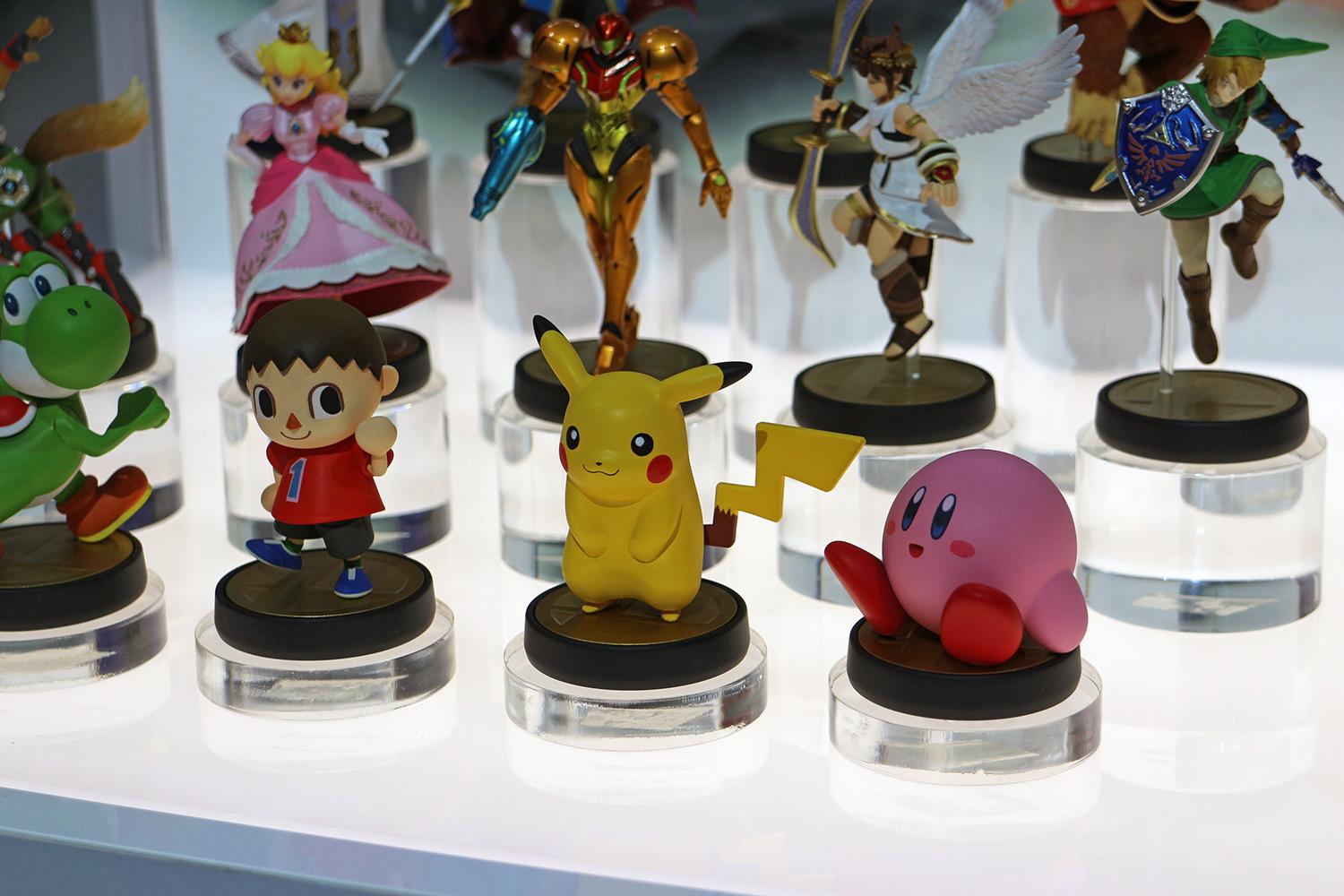 Since the first wave’s launch last November, Nintendo has sold over 7 million amiibo figures just in the United States.

VentureBeat reports that this number comes from the latest NPD report. Alongside this, NPD notes that Nintendo saw a 30 percent increase in sales for the 3DS family of handhelds in 2015, as well as that Splatoon had sold 600,000 copies in the United States.

The first wave of amiibo figures launched with Super Smash Bros. for Wii U at the end of last year, and has been a widespread craze ever since. Recently, Yacht Club Games announced it would be releasing its own Shovel Knight amiibo.