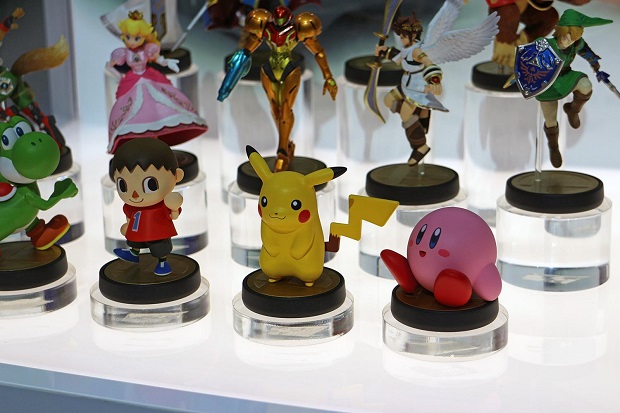 While the first wave of Amiibo figures are are launching later this month Nintendo is already considering other forms that the Amiibo platform could potentially take in the future.

Speaking with investors Nintendo’s Shigeru Miyamoto mentioned the possibility of a card-based Amiibo, as well as figures that are smaller and cheaper than the ones that are launching alongside Super Smash Bros. for Wii U.

The Amiibo figures are  of characters from Nintendo franchises that will have functionality with certain Nintendo games. The most prominent use has been as storage for custom characters in Super Smash Bros. for Wii U and 3DS, while Mario Kart 8 and most recently, Hyrule Warriors have been revealed to support the figures in some way.