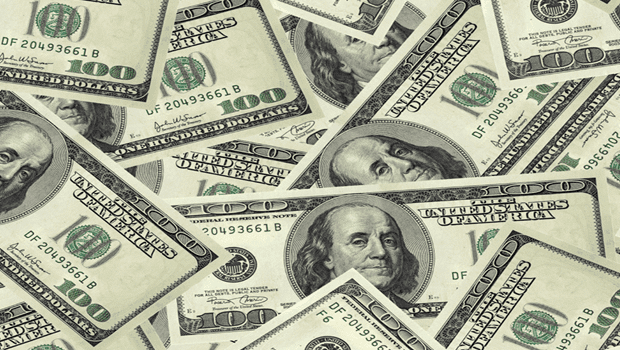 Consumers spent $14.8 billion dollars on video game content last year, according to a press release from the NPD group, an independent market research organization. This analysis covers not only brick and mortar store sales, but also digital distribution – though particulars about what was covered in the digital market (iOS? Steam?) isn’t totally clear in the release. That said, the big news is that while there was a sizable dip from 2011’s sales, digital distribution is still rising overall – up 9% over 2011, in fact.

As I wrote above, I’m a little leery about taking too much from this without having the full research data (or at least a fleshed out summary) right in front of me. Part of me wonders if the transition from brick and mortar sales to digital distribution sales doesn’t naturally lead to a decline in the sales totals for the same games. When all you’re selling is the data and the license key rather than a box and some real estate on a store shelf – to say nothing of shipping prices – that seems like a factor that would lead to some natural discounts. After all, at least on the PC, major sales on services like Steam are now a regular occurrence – and I imagine as consoles start to become more and more reliant on a similar mode of distribution, we may see some similar sales show up even on major console titles. Time will tell, but for now it’s good to see digital distribution continuing to rise even while the market as a whole seemingly takes a dip.