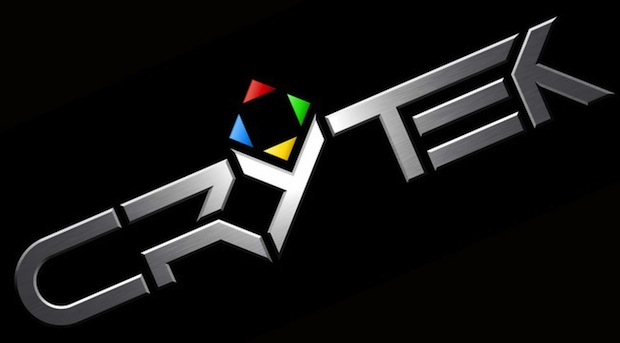 Reports are surfacing that Crytek has partnered with online retailer Amazon as part of a licensing deal worth millions of dollars.

Kotaku reports that the deal involves Crytek’s CryEngine, and ended with the company acquiring an undetermined amount of money. One source claims the deal was for $50 million, while another claims $70 million. What Amazon will do with CryEngine is unknown at this point, and neither Crytek nor Amazon issued a comment when Kotaku reached out.

Last year, Crytek UK underwent financial troubles that resulted in the cancellation of a sequel to Xbox One launch title Ryse: Son of Rome, and led to employees not being paid, and eventually ceasing work altogether.