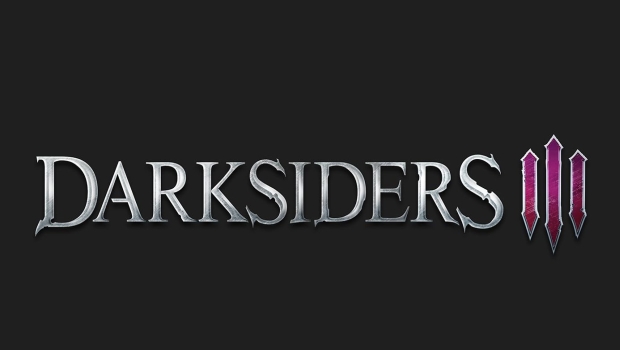 Amazon outed the existence of Darksiders III for Xbox One, PlayStation 4, and PC this morning, alongside a description and some screenshots of the title in motion. Let’s see what’s on the docket for Fury, the “most unpredictable” of the Four Horsemen of the Apocalypse.

The game has a 2018 placeholder, but given how preliminary the whole thing is as this point, let’s wait for the official reveal from THQ Nordic and developer Gunfire Games.