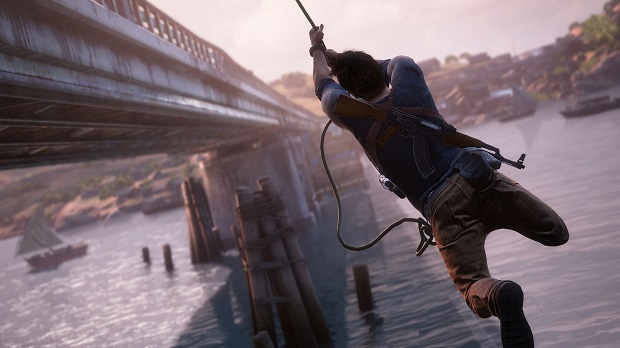 It looks like there’s finally some news about when Uncharted 4: A Thief’s End might be launching in 2016.

Amazon Germany currently lists the PlayStation 4 exclusive for release on March 9th. While not official, the date doesn’t appear to be a simple place holder, which usually is listed at the end of the month. Sony has confirmed Uncharted 4 will come during its current fiscal year ending on March 31st, so the date seems in line with what Sony has said prior.

Originally slated for launch in 2015, Uncharted 4 was delayed earlier this year into 2016. Developer Naughty Dog showed an extended gameplay demo of Uncharted 4 behind closed doors at E3 back in June, and we came away pretty impressed with what we saw.

For more on Uncharted 4, check out our preview of the game from E3.