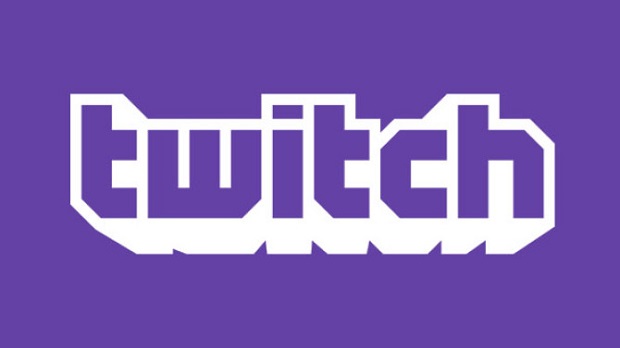 Amazon and Twitch have reached an agreement that has the online retailer acquiring the video game streaming website for $970 million dollars in cash.

“Like Twitch, we obsess over customers and like to think differently, and we look forward to learning from them and helping them move even faster to build new services for the gaming community,” said Amazon CEO Jeff Bezos.

Just how Twitch will integrate into the rest of Amazon is currently unknown, but this does dispel previous rumors that YouTube would be acquiring Twitch for a sum of $1 billion earlier this year.

Twitch’s streaming capabilities are available on both of the PlayStation 4 since launch and the Xbox One alongside Titanfall back in March.