The movie The Amazing Spider-Man 2 is headed to theaters this summer, and just ahead of that Activision and Beenox have teamed up to give us a game with the same name.  Coming this spring, the game centers around Peter’s fight against his new nemesis – Kraven the Hunter.  Here we go!

This in-game footage gives center stage to story with a revealing look into the world of this super hero sequel, as well as an ominous introduction to one of its central characters: Kraven the Hunter (aka Sergei Kravinoff). Marvel’s infamous Russian strongman – equal parts charismatic and dangerous – will play a critical role throughout the game’s narrative, challenging Spider-Man’s code of justice as he traverses the criminal underworld. It also highlights the man beneath the mask, Peter Parker, who will play an important part of his own in the journey to come.

The Amazing Spider-Man 2 is heading to shelves this spring on Xbox One, PlayStation 4, Xbox 360, PlayStation 3, Wii U, 3DS, and PC.  We’ll keep you posted, but in the mean time, enjoy the first screenshots and gameplay footage. 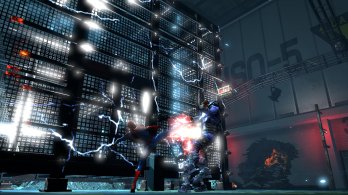 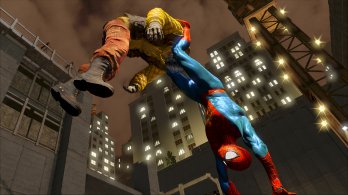 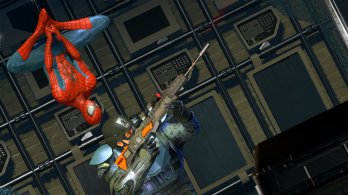 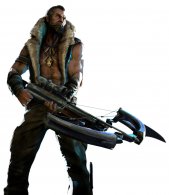 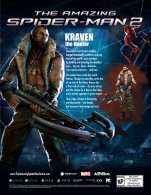