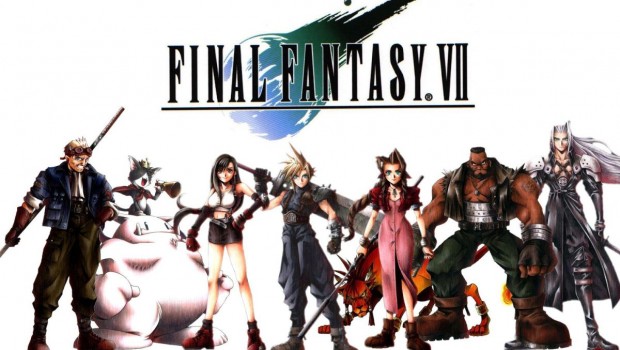 The site Exophase has released an alleged list of trophies for the PlayStation 4 port of Final Fantasy VII.

Square Enix announced it would be porting the PC version of the original game to the PlayStation 4 at last year’s PlayStation Experience and this leak could insinuate that its release date is soon. Neither Sony or Square Enix have confirmed the validity of the 32 trophies found on the site.

As well as the PC port, Square announced a full-on remake of its flagship RPG, though no specific release date has been given. Main character Cloud Strife has also been revealed as a new playable character in Super Smash Bros.  for the Wii U and Nintendo 3DS.